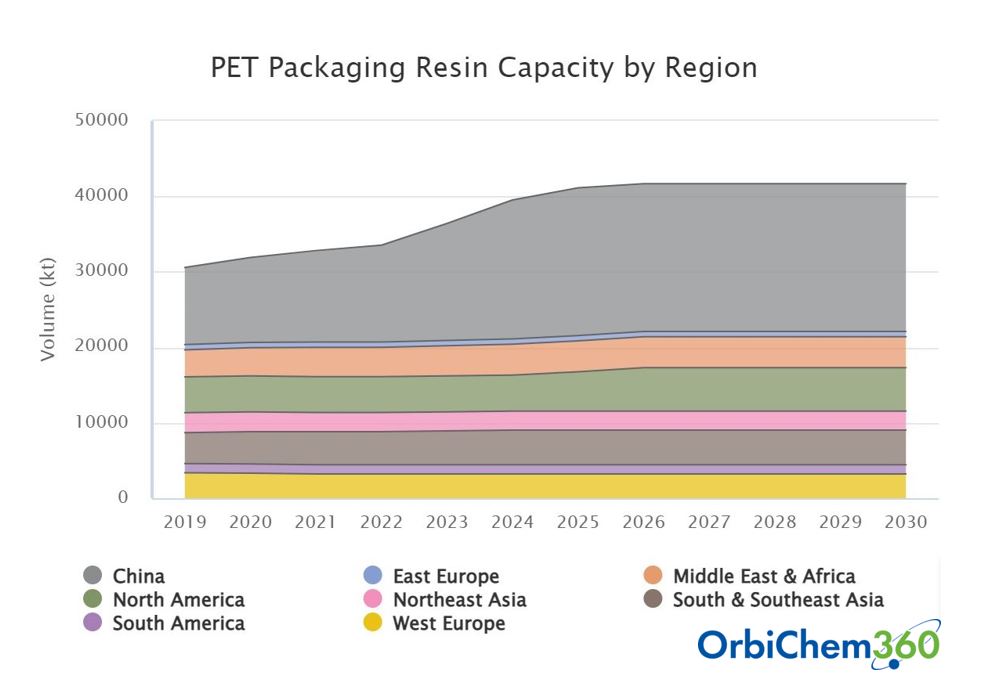 Global trade was greatly disrupted at the height of the pandemic, by chaos in supply chains, skyrocketing freight
costs, and falling demand due to obstacles to transport at a time of reduced economic activity. Going into 2022, when things seemed to be returning to normal, Russia invaded Ukraine, with a surge in energy prices ensuing and Europe bearing the brunt.

As an energy-intensive industry, the European chemical industry is facing huge cost pressures, leading to some
production cuts and closures, and facing growing competition from Asian exporters.

‘Germany’s Chancellor Olaf Scholz led a delegation of a dozen chief executives from well-known German enterprises to China in November. The CEOs of Volkswagen and BMW, respectively Oliver Bloom and Oliver Zipse; along with leaders of DeutscheBank, Siemens, adidas and a dozen other multinationals, joined BASF CEO Martin Brudermüller and Wacker Chemical CEO Christian Hartel from the chemical industry in the high-profile gathering.

The first unit of BASF's Integrated Base at Guangdong was officially put into production in the Petrochemical Industrial
Park in Donghai Island, Zhanjiang City in September 2022. BASF will increase output of modified engineering plastics (compounds) to 60 ktpa for the Chinese market, and the total production capacity of this product in the Asia Pacific region will rise to 420 ktpa by 2023.

The main products of the first unit included PA 6, PA 66 and PBT, and a thermoplastic polyurethane (TPU) plant – BASF’s largest plant worldwide – will be put into production in the second half of 2023.

The Zhanjiang Integrated Base is BASF's largest overseas investment project so far, with a total investment of €10 billion, and it is independently built and operated by BASF. Once completed, it will become BASF's third-largest integrated production base in the world, behind Ludwigshafen, Germany and Antwerp, Belgium.

Meanwhile, Ineos and Sinopec signed cooperation agreements worth around $7 billion in July, says Zhao. ‘They are expected to yield annual production rates of 7 million tons and create sales of about $10 billion per year, according to company estimates,’ she adds.

you have elements for a production powerhouse

‘The elastomer plant is scheduled to begin production in 2023, and the PUD plant is expected to be completed in 2024. The cumulative investment of Covestro Shanghai Integration Base has reached €3.6 billion since 2001, and the site now has 11 plants and is the largest comprehensive production base of Covestro in the world.

‘Add Germany’s specialty chemical company Evonik to the mix with the official opening of its first lithium-ion plant and global lithium-ion battery centre in Shanghai Innovation Park this November, and you have elements for a production powerhouse’, says Zhao.

To receive the white paper please fill in the form and we'll send it to your inbox. 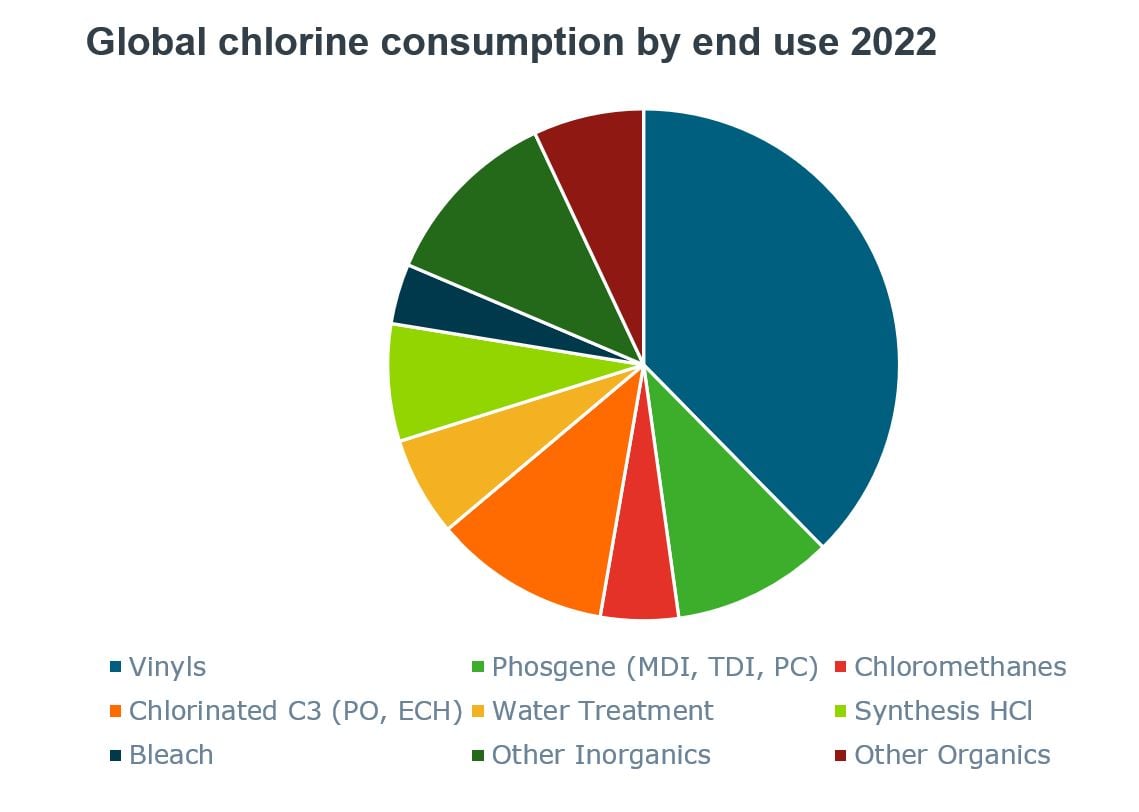 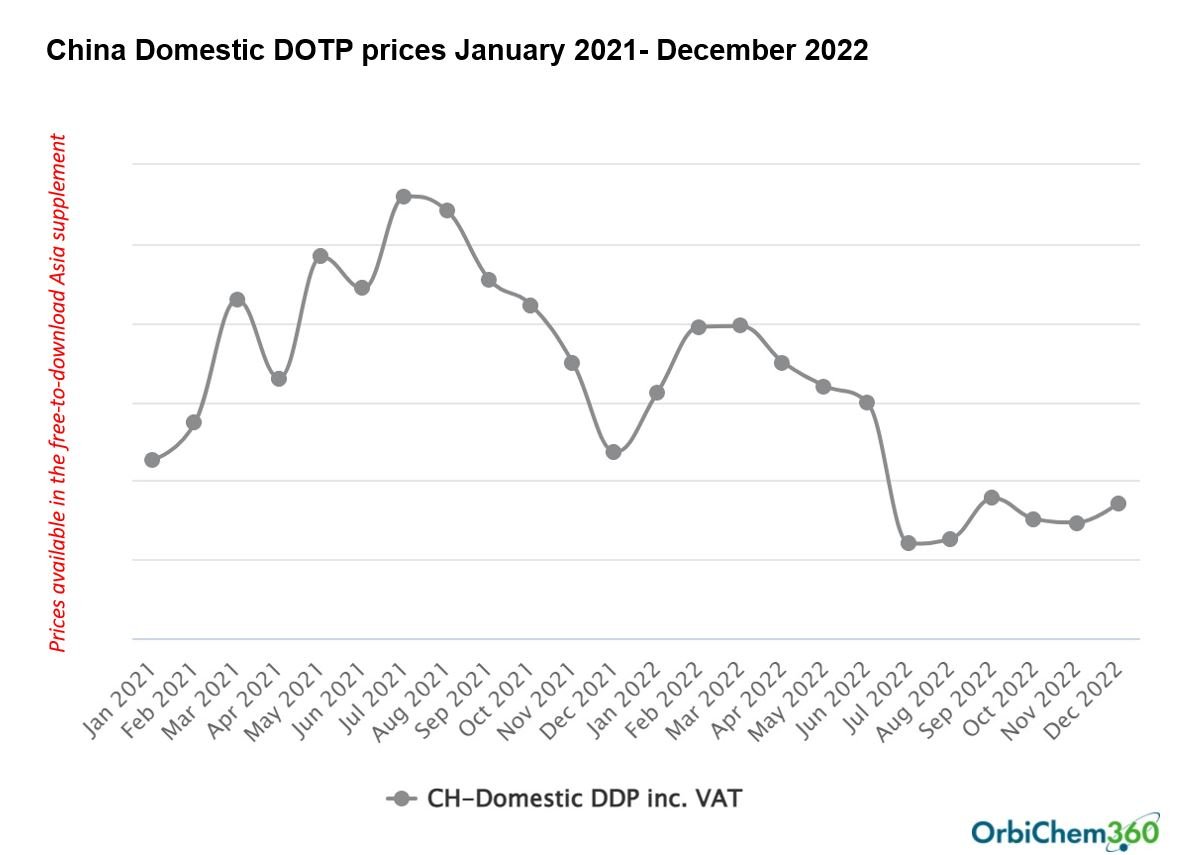 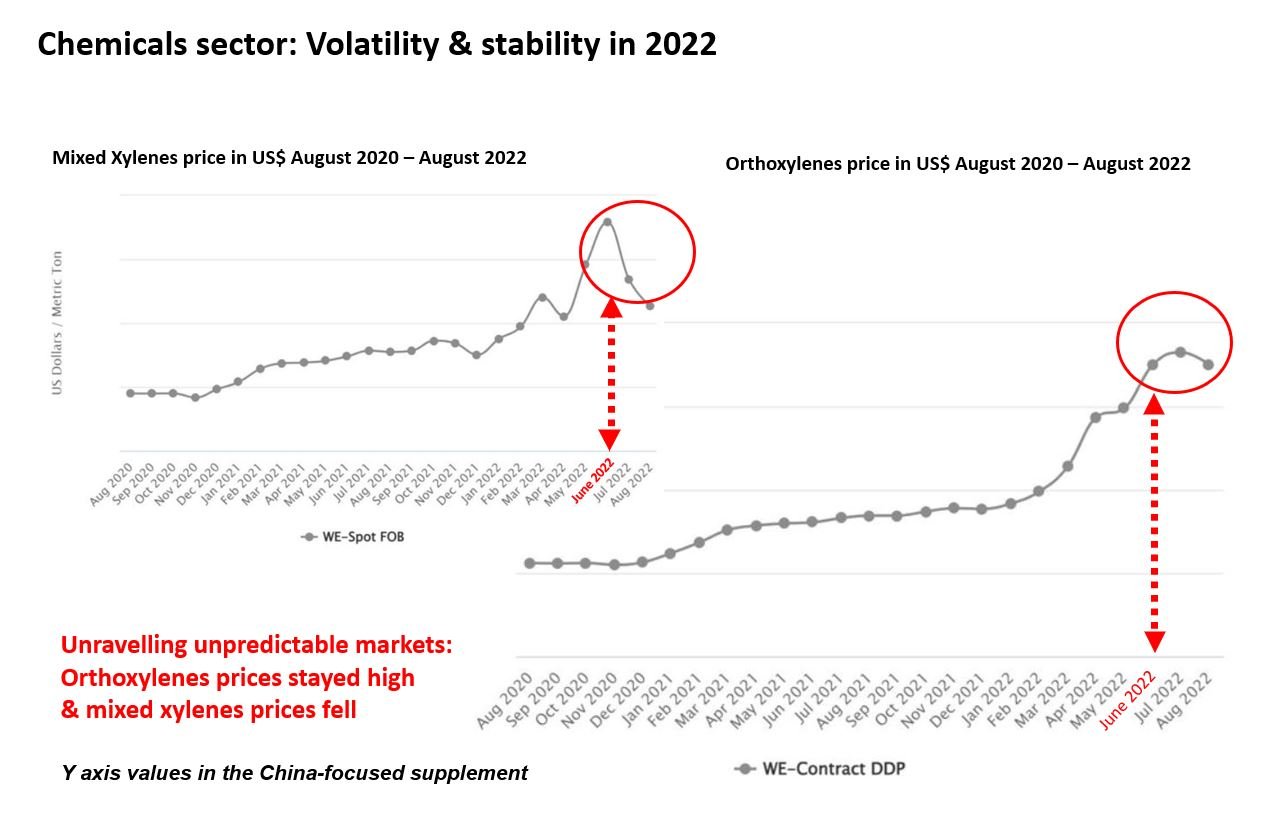