Acetone and Bisphenol A - Resilience in the Face of Covid-19 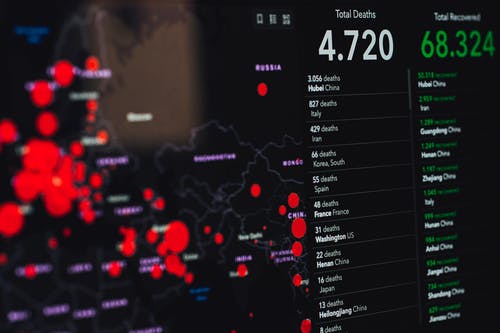 It has been a few tough months for the global economy – an unprecedented pandemic and the ensuing widespread lockdowns have had a devastating impact on most businesses. The world now awaits its far reaching consequences to unfold as economies slowly start to open up again. There have been a few pockets of resistance in some industries – acetone and bisphenol A have seen surprising strength in the last few weeks.

Acetone has come a long way since its demise in mid 2018 when prices were freefalling while feedstock propylene values were soaring. Then in late 2019, the tables started to turn as phenol demand started to shrink and production rates were altered accordingly, which helped to tighten acetone availability. At the same time, the US anti-dumping duties on acetone came into effect, which saw reduced import volumes flowing into the North American market. In Asia, poor phenol/acetone margins saw producers also turn operating rates down in the last quarter. This pushed phenol/acetone prices up in China and in January 2020 they were the highest in the world. As result, Asian exports were diverted from other regions and this also saw supply tighten in Europe too.

Then news emerged at the beginning of the year that China was battling with a new strain of virus and by the end of January, the government announced it was extending the Lunar New Year holiday and it introduced lockdown measures to contain the pandemic. But then, cases started to emerge in other regions and one by one countries in Asia, Europe and also the US started to impose similar restrictions and lockdowns. Businesses were forced to shut down but one industry was probably hit the hardest: the car manufacturing industry had already suffered during a terrible 2019 as governmental environmental measures created confusion and kept buyers away from the showrooms. But when people were ordered to stay at home, demand for cars fell to zero levels and this forced manufacturing plants in all regions to completely shut down. As a result, all the associated industries were then impacted and market participants were reporting falling offtake volumes for phenol, acetone, bisphenol A, polycarbonate and epoxy resins. Then at the same time, crude oil prices in the US fell to never-seen-before negative levels in April, dragging also Brent values to historical lows too. Producers across the world braced themselves for the worst as they faced depressed demand and tumbling prices.

But then a number of things happened that took most market participants by surprise. Demand in some cases was proving not be as bad as originally projected.

Good demand followed by short supply has continued to push acetone prices up in the US. As a result, producers were able to push for further price increases for April business. Imported volumes from Asia and Europe have been vastly reduced. According to sources, Q1 import volumes were around 7,000 tons this year, compared to the 51,000 tons of imports in Q1 2019. Market participants at first thought the reduction may have been due to the imposition of ADDs in the US, but when prices in China started to climb in January (before the Covid-19 lockdown), it became clear that Asian exporters were diverting their volumes away from other regions to China. This gave US producers the chance to rebalance their acetone inventories, which for most of 2019 and up until January this year had been very long. At the same time, there have been reports that when Asia went into lockdown, MMA producers increased operating rates in the US to compensate for the reduced competition.

Supply in the European domestic market was curtailed from the end of January after strike action at Ineos’s Antwerp plant saw the company declare force majeure on acetone and phenol at this site. Then in March, Cepsa also declared force majeure at its Huelva site after suffering issues at its Huelva plant. Both FMs were lifted by early to mid April but this has meant that domestic material has been very short for six to eight weeks of this year. At the same time, logistics in Europe are being disrupted by Covid-19 related restrictions on movement, which is causing delays to deliveries. Demand in Europe has also been fairly resilient. According to sources, MMA producers in early April were cancelling orders as car manufacturing production was being shut down across Europe. But by the third week of April, they were reportedly back in the market following requests for their usual volumes to resume, as demand for clear sheeting to make protective screens for e.g supermarkets, and visors had surged.

Also, acetone demand into IPA for hand sanitisers has soared in recent weeks Sequens in France had to declare force majeure on both IPA and acetone after the French government said IPA could only be sold to hand sanitiser production. Ineos also announced plans to build hand sanitizer plants in Germany and the UK, utilising its production of IPA from Moers, Germany. In India, Deepak Phenolics announced that it is to begin production of IPA from acetone at its Dahej plant. The plant will have 30 ktpa IPA capacity. In China, the IPA market has had an important impact on acetone demand. IPA prices have been soaring and as a result operating rates have been significantly increased. In China, there is more than 600 ktpa of acetone-based IPA capacity. According to reports, IPA producers’ order books are full until June.

The bisphenol A market has seen polycarbonate demand in the automobile sector plunge to zero levels, but in other industries it has remained surprisingly buoyant. US BPA suppliers report that business has remained active in April, albeit at a 5-10% reduction, but this is much less than had been expected and this is being offset by increased offtake volumes from other applications such as medical equipment and protective screens. It is thought that the polycarbonate industry continues to operate at a 70-75% run rate. Offtake volumes from the epoxy resins industry have fallen but in all regions they are performing against expectations.

At the moment, it is difficult to gauge what the next few months are going to look like. Near future projections are impossible to make while end use demand remains artificially repressed. For now, feedstock market trends are the only thing that provide a viewpoint and even that is a hazy one. Feedstock benzene prices in the US have fallen as huge import volumes have landed in the last few weeks. But in Europe and in Asia values have climbed a little in May, after dropping to record lows in April. However, refinery grade propylene prices in the US have climbed substantially, which will mean that acetone values will continue to climb and therefore offset the poor margins being made on phenol. But in Europe, propylene prices have fallen for the second month in a row. However, supply is being reduced due to cuts in refinery and cracker rates. In Asia and China, prices have improved a little but demand remains weak amid long supply. 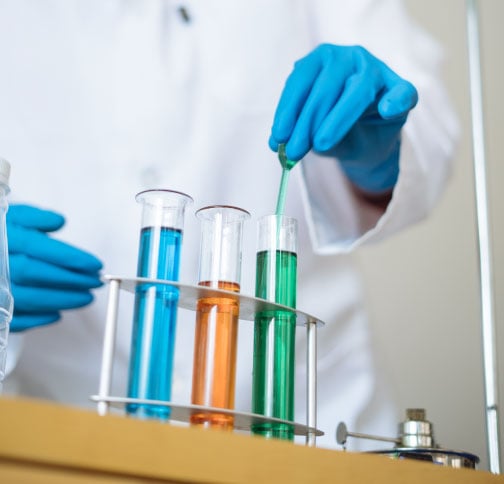