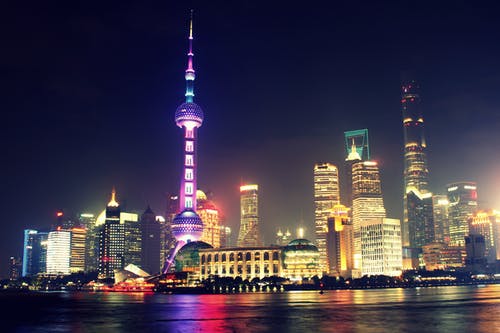 The first outbreak of COVID-19 broke out in China at the end of January as the whole country was preparing to celebrate the upcoming Spring Festival. The outbreak turned into a pandemic and continued to wreak havoc in homes and industry during February. In order to contain the spread of the virus, the Chinese government announced the extension of the holiday period and local governments in most provinces and cities declared that non-essential enterprises should delay the resumption of operations that had been shut down during the holiday period. People were instructed to stop travelling. For those who did have to travel, a 14-day quarantine was imposed.

During the pandemic, a home-bound economy stimulated the increasing demand for ABS which strongly supported the consumption of acrylonitrile. Demand blossomed for items such as home appliances, home office equipment and fitness equipment. According to China National Data, the monthly production of household freezers increased by double digits year on year from March to September and total output for the first nine months of this year was 20.88 million units, a huge increase of 46% year on year. Total production of household refrigerators for the past three quarters was 64.76 million units, up by 1.7% year on year.

A sluggish economy had a negative impact on the acrylic fibre market. Fibre consumers became more conservative and purchases were strictly limited.

By late June, Zhejiang Petrochemical’s new 260ktpa acrylonitrile plant had started up, increasing acrylonitrile supply and causing hesitation regarding purchases. According to Customs Statistics, acrylonitrile exports for the first eight months of 2020 totalled 47,961 tons, a huge increase of 233% year on year whilst imports were 220,365 tons, up by 2.3% year on year. The startup of new ABS capacities is delayed to next year and acrylonitrile consumption from ABS is expected to be stable.