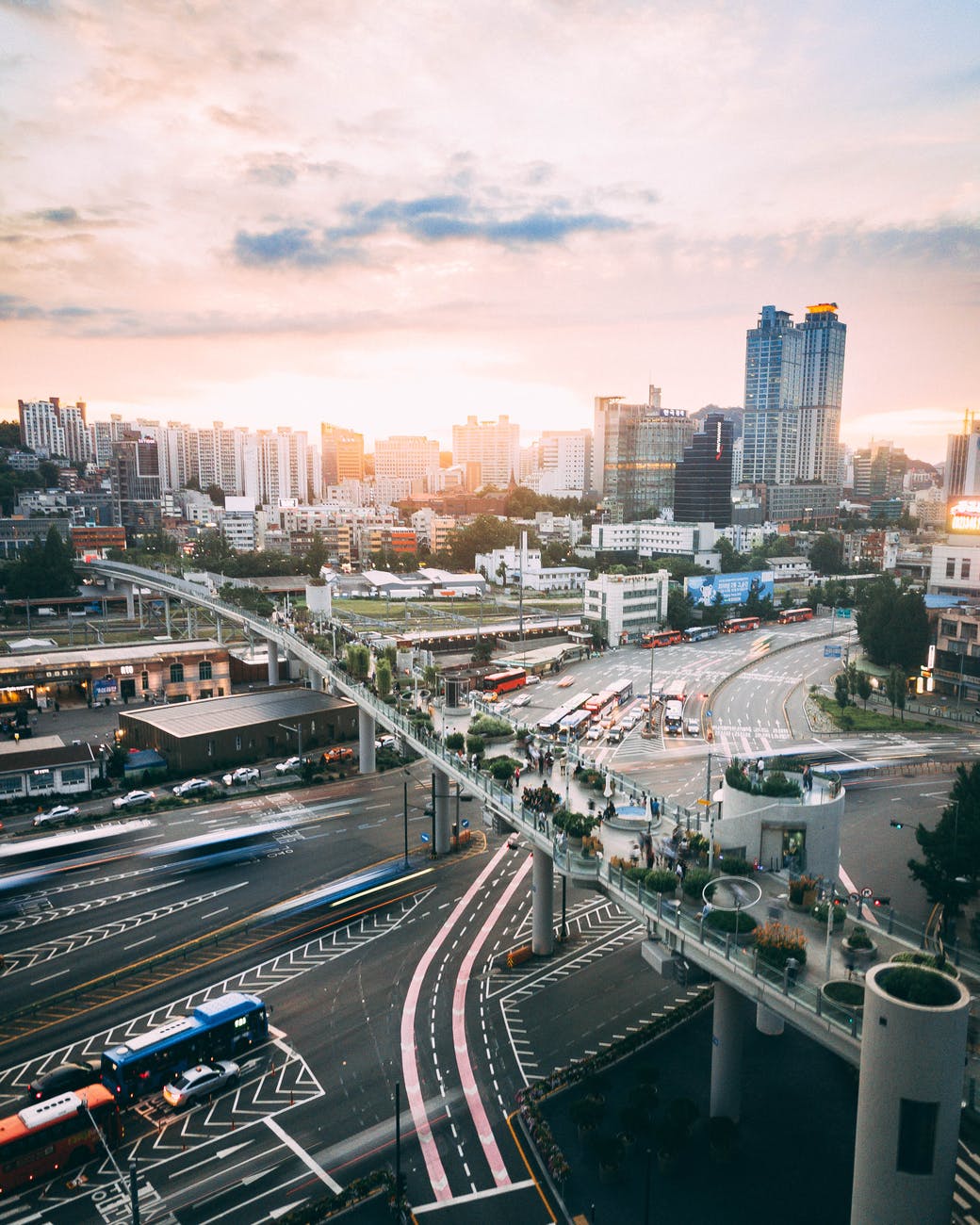 South Korea’s urea supply crunch is a stark reminder of the value in supply chain diversification.

In a bid to meet climate goal, the Chinese government introduced dual control measures to limit fuel use and lower energy intensity. That move – alongside coal shortages due to a reduction in Australian coal imports – has led to China tightening its controls on exports of chemicals. The situation has prompted South Korea to scramble for new supplies from natural gas-rich countries around the world.

In recent weeks, motorists in South Korea have been panic buying a urea solution amid the general chemical shortage. The country’s diesel vehicles, including heavy lorries, feature an emissions control method called a selective catalytic reduction system. It injects a fine spray of the urea solution into the exhaust, which breaks the liquid down into ammonia and reduces the nitrogen oxides in the exhaust gases to nitrogen. Without it, the vehicle simply does not run.

The equipment can be damaged if the urea solution runs out. DIY DEF-production using solid urea and water is not so easy. It is necessary to use deionised water or the catalyst in the exhaust system gets damaged.

Europe's version of DEF is sold under the trade name AdBlue, a product which is likely to see price rises this winter.

A knock-on from global ammonia shortages

Ammonia’s main use is in fertiliser production. Urea’s high nitrogen content is a leading product in this. Tecnon OrbiChem senior advisor Charles Fryer said: “Farmers have baulked at high prices for fertilisers since they are not sure that the extra cost will be covered by the income from their crops.

“Poor sales have already resulted in shutdowns of fertiliser plants in the UK, which the government subsidised to have reopened. This is because the by-product carbon dioxide has important outlets in the food and drink production chains.”

Why have other countries not hit the headlines with this problem? Probably because they have reliable sources of urea from a range of origins. They may have complained about the sharp escalation in costs, but have just paid up in order to keep fleets of lorries running.

How long will the shortage last?  Probably through the winter, though natural gas prices have subsided as some of the panic has gone out of the market. However, Europe is highly dependent on natural gas supplies from Russia, so there is still anxiety that home heating could be affected, probably  a greater political worry than fertiliser plants stopping. Motorists in Europe have seen diesel prices escalate in recent months, and may complain if AdBlue prices follow, but probably they will just pay up. 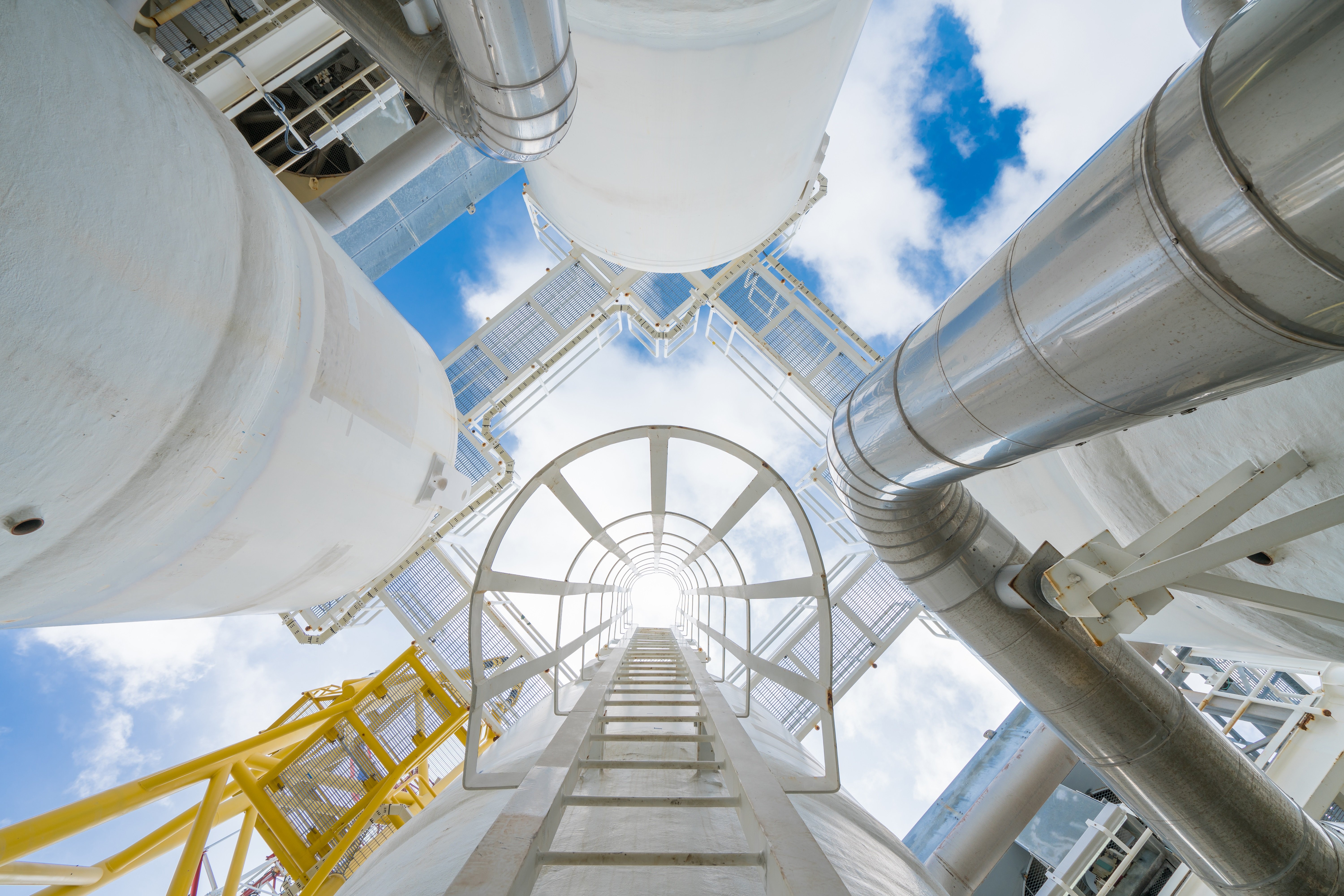 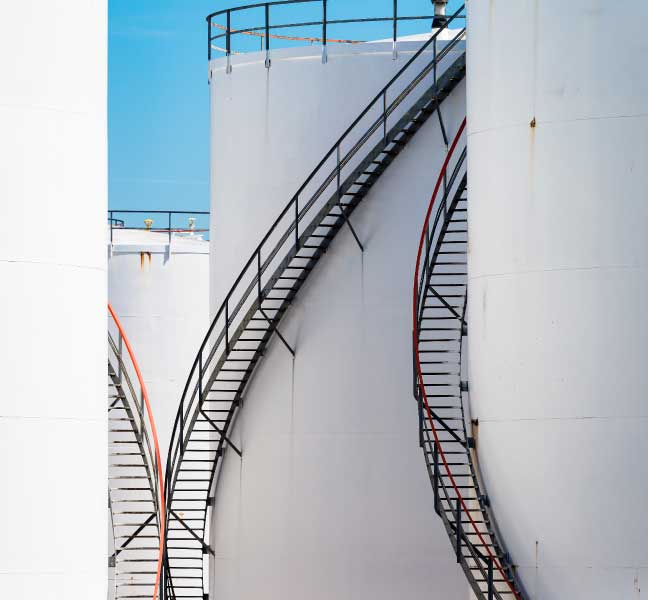