As Covid-19 Shows No Sign of Abating, What’s in Store for the Acrylic Acid Market? 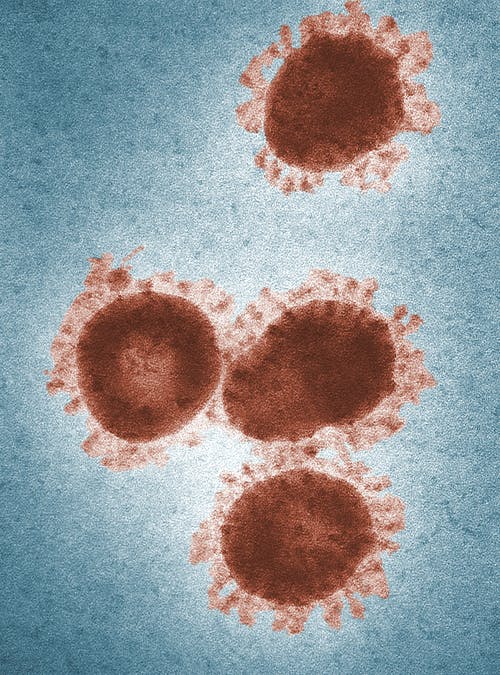 Nearly nine months after the first COVID-19 cases were reported in Wuhan, China, the pandemic has had a striking but also quite varied impact on key downstream acrylic acid applications.

Superabsorbent polymers (SAP) producers benefitted from a short-term spike in sales as consumers sought to stock up on nappies and other hygiene products as the prospect of national lockdowns became a reality. This was a particular feature of the European and US markets, both of which saw a spike in demand which caused a temporary tightness in the system and empty shelves in supermarkets. However, this situation was later alleviated once the supply chain normalised and eventually buying habits returned to a more normal pattern. The negative consumption growth observed in other applications is not as evident in the SAP sector which has remained more robust during the COVID-19 pandemic, although some developing economies have seen more of a decline. SAP demand in China is stable to soft, and demand is still growing in 2020, but growth, already faltering before the pandemic struck, has fallen well below past heights.

Demand in the second key downstream sector, acrylate esters, has been hit hard by the pandemic, with key industries such as construction and automotive suffering a big hit this year. Although there have been some bright spots in demand in areas such as packaging and labelling, as well as the DIY sector, these have not been anywhere near enough to counteract the negative growth in acrylate consumption overall.

A further negative impact on downstream demand this year has been oil and gas related water treatment. Plunging crude oil prices in March and low production in response to declining downstream demand has ensured that this sector has suffered poor demand. In the US, shale gas production has declined significantly this year due to unsustainably low prices linked to the COVID-19 crisis. With oil prices remaining low and no sign on the horizon yet of any sustained change to this prospect, there is no likelihood of an improvement in this application this year.

The European acrylic acid market continues to struggle with an excess of supply which has led to low prices and margin erosion. This structural issue is likely to keep GAA margins capped for the foreseeable future unless any rationalisation occurs. The effect of this supply-side issue has been exacerbated by relatively soft downstream demand across Europe.

US producers have enjoyed the lowest propylene price globally for the past two years. Whilst SAP demand growth is low in this mature market, it has remained reasonably stable this year. Supply and demand are much more balanced than in Europe.

Chinese producers either shut down their acrylic acid plants or reduced operating rates back in February, and, by the beginning of March, acrylic acid production was operating at very low rates. Demand volume during that period was only about 30-50% of pre-pandemic consumption. Since then, demand has gradually been improving with both downstream operating rates and export sales rising notably in September. A number of shutdowns are coming up in the next few weeks, and prices may remain firm in October as a result.

There is still a fair amount of new acrylic acid capacity due to come on stream in the near future. Bharat Petroleum’s new acrylic acid and acrylates complex in Kochi, India has officially been delayed until the fourth quarter 2020, but there is a strong chance that the start-up could be pushed into next year. There are two further acrylic acid projects in the pipeline in Asia for 2021 start-up: PT Nippon Shokubai Indonesia has a project scheduled for start-up in Q4 2021 which will add a further 100ktpa acrylic acid onto the global market. Zhejiang Satellite Chemicals Group also has a 180ktpa acrylic acid plant due to come on-stream in early 2021. This site also includes 300ktpa of butyl acrylate.

Global acrylic acid consumption growth in 2020 is currently forecast to decline by around 5%, down from original estimates of 3.5% growth (pre-COVID-19). A bounce back in demand is forecast from 2021, but it remains to be seen how strong and how sustainable this will be.

European Acrylic Acid Suffers a Harsh Year – Where Next in 2020?