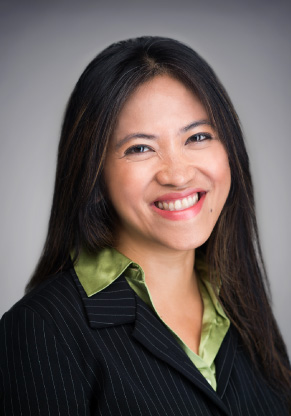 Evonik said it has now developed an especially efficient surfactant based on rhamnolipids in cooperation with Unilever. The two companies have been working together on the development rhamnolipids-based surfactant since 2015. Evonik started marketing its rhamnolipids since 2018 under the trade name RHEANCE. Unilever has then been using the rhamnolipids surfactant at its dishwashing detergent brand Quix, which is marketed in Chile. The product is expected to be introduced in other countries.

Evonik Fermas is currently producing around 5,000 litres annually of its glucose-based rhamnolipid surfactant at a fermentation facility in Slovenska, Lupča in Slovakia. Since 2015, the facility also produces sophorolipids trademarked Rewoferm® SL and derived from the yeast C.bombicola. One of the first companies to use products containing sophorolipids made by Evonik was Ecover. Sophorolipids are said to be ideal for applications such as hand washing and hard surface cleaning. While there are not much limitation when it comes to end market applications for rhamnolipids, the biosurfactant is harder to produce compared to sophorolipids.