In Europe and the US, the outbreak of COVID-19 was delayed compared with Asia as the regions did not enter to lockdown until March. Demand was steady and prices were firm for the first two months of 2020 until crude oil prices nosedived in early March resulting in a decrease in prices while demand had remained fairly steady. The effects of the pandemic hit the market causing mixed xylenes demand into chemicals and operating rates to begin dropping, affecting orthoxylene consumption.

Most end-uses for orthoxylene, including phthalic anhydride began to see a reduction in April but a few smaller sectors performing particularly strongly on the back of the COVID-19 pandemic for uses such as surfactants and medical equipment component production but this only accounted for a small portion of the market. Construction and automotive industries remained weak, resulting in softer plasticizers demands and phthalic anhydride producers began running at operating rates as low as 50% to match demand loss.

More recently, in the US, mixed xylenes demand has started to pick up and supported by higher gasoline demand but demand into chemicals remains soft. Some orthoxylene sectors are starting to see an uptick in demand such as the coatings sector though overall, production and consumption remains well below normal levels for June. Softer demand for phthalic anhydride continues to suppress orthoxylene recovery and this is unlikely to improve in the short term.

Looking forward, as lockdown restrictions are eased and economic activity begins to pick up, demand will improve gradually. In the past few weeks, COVID-19 figures in the US have spiked, causing concerns over a potential second wave of the virus, resulting in extended lockdowns and additional restrictions on travelling between some states. There are fears that the rise in cases could derail the economic recovery. This could put the already depressed orthoxylene market under more pressure.

In phthalic anhydride, 2020 demand is likely to slip by at least 10% in comparison with 2019 despite a strong Q1. Some downstream industries such as insulation have not been impacted significantly and coatings have been performing adequately but other many sectors have been a little weaker, particularly those related to the automotive industry.

In Europe, the COVID-19 situation looks slightly more positive in the short term as infection rates have significantly fallen compared with two months ago. As most countries in the region have come out of lockdown or significantly eased restrictions, buying activity has picked up though mixed xylenes demand remains lower than expected levels. The automotive industry is also gradually improving but it is expected that demand into this sector will remain below normal levels for the next few months. Prospects for recovery in the construction industry are higher as market players are speculating that the usual uptick in demand from the construction industry may still occur and instead just delayed to August.

There will likely be a change in trade flows for the coming months as the market slowly recovers as buyers feel more comfortable purchasing locally produced product rather than importing from other regions such as Asia due to longer waiting times and the volatile COVID-19 situation in Europe. While there has not been the same spike in infection cases as in the Americas, cases have risen in the past few weeks adding to the fears of a second wave. While uncertainty clouds longer-term predictions, it is expected that there will be quite a significant decrease in annual demand of around 20-30%. 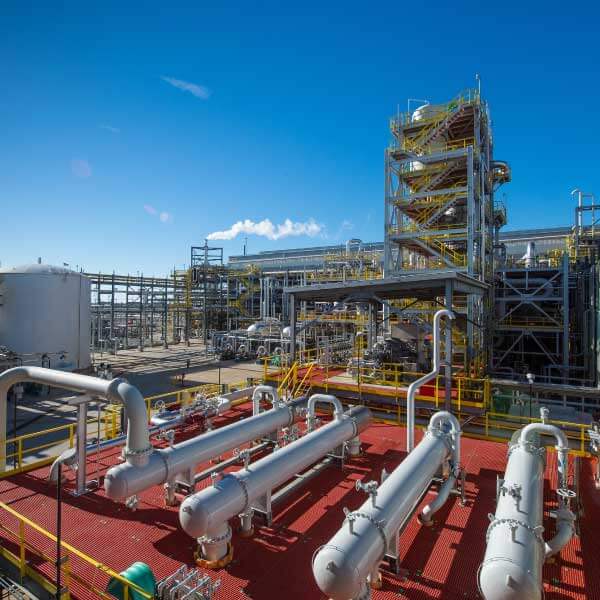 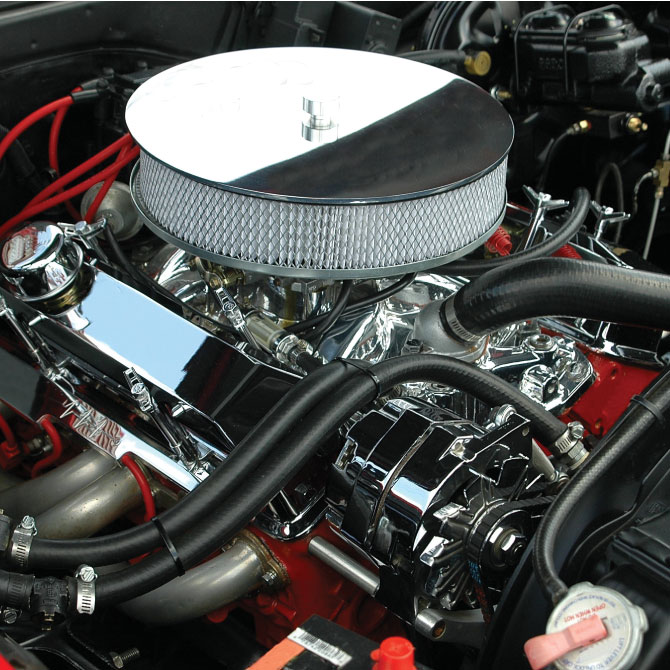 Outlook For The Orthoxylene & Phthalic Anhydride Market For 2021