2020 has been a very challenging year for European plasticisers producers. Following a terrible second quarter, as consumption particularly in automotive applications collapsed in April and May, demand started to recover in June supported by a stronger-than-expected performance in the construction industry and even from slowly recovering demand in automotive, with other sectors such as medical and food packaging continuing to perform at good level through the pandemic. However, the market took an unexpected turn in August, and European plasticisers supply has been tight in the last two/three months, due to a combination of planned shutdowns, extended maintenances, production issues and reduced availability for imports.

While supply issues have affected most commodity plasticisers the background varies. For C9-C10 plasticisers, there have been several plants down for maintenance since August, including two major producers, Evonik and BASF, while Perstorp is also rumoured to have operated at reduced rates, leading to DINP and DPHP, especially, to become tighter during this period, availability of the raw materials, INA and 2-PH has also tightened.

As far DOTP is concerned, Grupa Azoty had a one-month long planned maintenance in August/September but the main issue have been the reduction in availability of imports. Given that imports of DOTP represent more than 60% of the total European market, imports declining have a significant impact in overall availability of product in the region. Exports of DOTP from South Korea to the EU have slumped 27%, year-on-year, in the first eight months of the year. Some of this drop is of course attributable to lower demand in the region this year but the major reason has been reduced allocation for the European market, with suppliers favouring markets with better demand (and margins), with China recovering quicker and stronger than other regions. Exports out of Russia have also decreased over the last few months. Therefore, it may take longer for DOTP supply to recover, as this would also depend on developments in other regions.

In the meantime demand has remained relatively healthy, and for the first time in a long time demand has actually exceeded plasticisers supply, enabling producers to restore margins over raw materials, an improvement that was very much welcome by suppliers, as they had struggled with margin erosion well before the pandemic started.

With BASF and Evonik already running supply should be gradually improving and the markets (especially for DINP) should come into balance. There could be still some lingering effects of the supply tightness going into November as inventories remain at low level after several months of disruptions.

On the other hand, demand is expected to weaken as consumers try to run down inventories ahead of the year-end. In addition market players have been carefully watching developments in the PVC market as the ongoing shortages could eventually hinder the requirements for plasticisers, as flexible PVC production is constrained, although so far this has had a limited impact in demand in Europe. However, the biggest concern by far is surging infection COVID cases, and the expanding introduction of a battery of stricter lockdown measures in many countries in the region. These restrictions started at local or regional level but are now being extended nationwide across the region. Market players are fearing that even looser lockdowns (compared to those introduced during the first wave) could end up affecting manufacturing activity and thus plasticisers demand, which have only partly recovered some of the demand loss during the Spring, with uncertainty about how long these measures could be needed being the other factor affecting market sentiment. 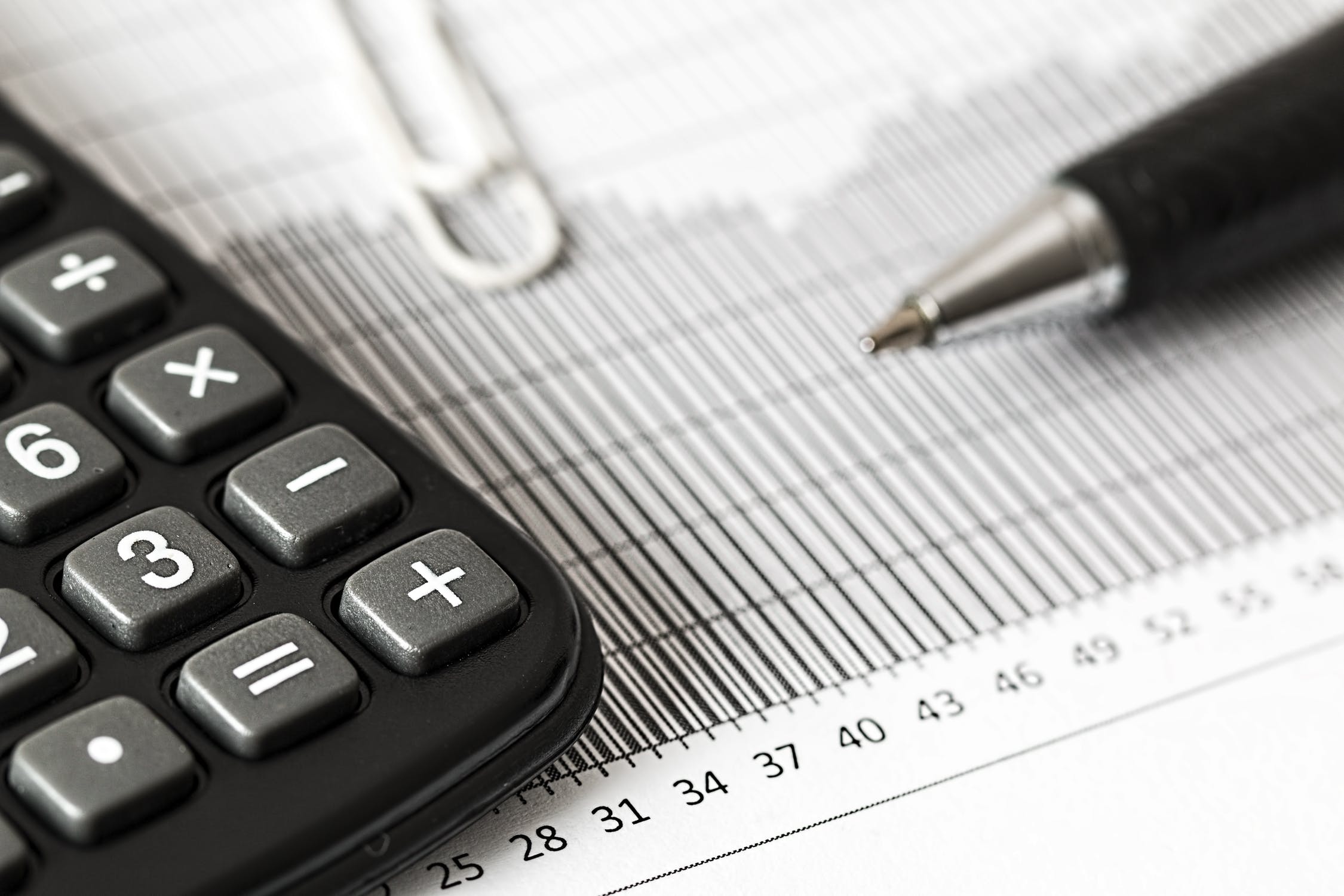