What Is to Come for the Orthoxylene and Phthalic Anhydride Markets in 2020? 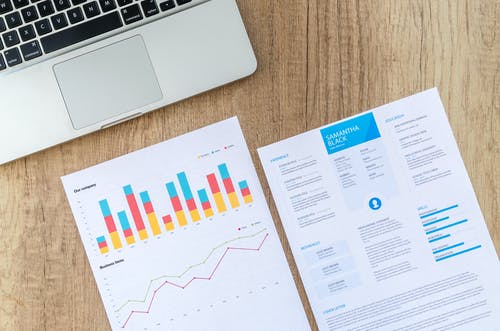 2019 was a stable yet difficult year for the global orthoxylene and phthalic anhydride markets. The US and European markets are mature and growth opportunities have been limited. Additionally, a slowing global economy weighed down on expectations. In Asia, there have been significant changes in trade flows; India has overtaken China as the largest importer of phthalic anhydride and within China, production via naphthalene continues to grow at the expense of orthoxylene-based production. Globally, orthoxylene supply and run rates have been affected by the poorly performing paraxylene market, which continues to struggle on the back of oversupply and soft demand.

In Europe, supply of phthalic anhydride has been ample during the first few months of the year, no issues have been reported but demand has been softer than expected. Downstream unsaturated polyester resin (UPR) growth is stable and little upside is expected on a year-on-year basis. The domestic UPR market is under pressure as low priced Turkish imports continue to arrive; players are now considering anti-dumping duties. Polyester polyol growth has also slowed since the end of 2019. For plasticisers, the outlook is also challenging. The automotive and construction sectors are expected to remain weak and overall GDP growth is likely to be further impacted by the outbreak of COVID-19.

On orthoxylene, there have been some pockets of tightness as imports from Russia have been limited, the flow from Asia has also slowed and there were some domestic production issues earlier in the year. Several players have commented that domestic run rates remain low on the back of poor margins for paraxylene producers. The European orthoxylene market is one that can go from balanced to tight rather quickly and this is a concern for downstream buyers. One domestic supplier also reportedly reduced contract volumes for 2020.

Another major issue for the European market is the late settlement of the orthoxylene contract price. More often than not the European settlement is confirmed late in the month, usually towards the end of the third week.

2020 is expected to be a relatively steady year with limited growth opportunities. Orthoxylene shortages could impact downstream run rates but players are hopeful that supply will be consistent this year and there will no major outage like there was last year. Phthalic anhydride supply is ample for now but could see some limitations, the lockdown in Italy could well impact Polynt’s production. Logistics are also becoming increasingly difficult.

In the US, 2019 was very stable, there were little to no supply issues reported for orthoxylene or phthalic anhydride. Demand for both was flat to down a little compared to the prior year as major downstream segments struggled. In 2020, some issues are anticipated in the summer when the Illinois River will be shut down for works for approximately 4 months. Koppers and Stepan, the two merchant phthalic anhydride producers in the US, have been working to make alternative plans to secure their orthoxylene supply during the closure. Koppers has the advantage of being able to use more naphthalene as a feedstock during this period.

On February 17, Stepan announced that is has declared force majeure phthalic anhydride production from its Millsdale plant. This outage will make the domestic market tight but there should be enough imports coming in from Mexico to stop the market from becoming too short. Downstream players will have to pay a premium for material and this could lead to some margin pressure.

Generally, 2020 is expected to be flat to a little softer compared to the prior year. The UPR market will be relatively flat and plasticiser growth will also be limited. Orthoxylene supply should remain ample and market participants continue to wait and see what will come of the Polynt-Reichhold announcement that was made late last year regarding phthalic anhydride. In the press release, the company stated its intention to ‘buy or build new phthalic anhydride and maleic anhydride capacity in the US’. On the maleic anhydride front, the company remains the favourite to buy the Ashland plant in Neal, West Virginia but there has been nothing further on the phthalic anhydride side.

On the trade front, little change is expected during this year. It is likely imports from Mexico will increase to offset lower domestic production during the Stepan outage.

In China, the domestic phthalic anhydride market saw moderate growth of around 2% between 2018 and 2019. For 2020, similar growth had been expected, however the outlook is now very uncertain, the COVID-19 outbreak weakened the market considerably in January and February and the global economy has also been disrupted. Even if demand were to pick up quickly over the next few weeks, it is difficult to see how losses in February would be made up through the year. This will make any growth for 2020 challenging.

Chinese phthalic anhydride export volumes increased in 2019, and China become a net exporter for the first time; it had been a major importer in previous years. However, China has not become a regular exporter, the arbitrage window is not always open and only when domestic prices are much lower compared to Asian prices will players take advantage of export opportunities.

A large portion of the Chinese economy has been shut down since the COVID-19 outbreak in January. The phthalic anhydride and orthoxylene industries are no exception; transactions have been muted amid delayed restarts for downstream plants and severe transportation disruption. Not until late February was there some improvement in logistics availability in most regions, except for Hubei province, which was the epicentre of the COVID-19 outbreak. Although logistics availability is still well below normal levels, producers can at least gradually release their inventory pressure by delivering the orders which were placed before the outbreak.

Downstream plasticisers and unsaturated polyester resins plants were largely closed during the Chinese Lunar New Year holiday, and had already placed their feedstock orders in advance for their planned restarts after the holiday period. Transaction activity is expected to recover to some extent in the coming weeks. In February, some producers offered tentatively but buyers were not responding actively amid ongoing uncertainties in demand and logistics availability.

Overall, growth opportunities for both orthoxylene and phthalic anhydride will be limited in 2020, the outbreak of COVID-19 and the impact this will have on the global economy and downstream demand is likely to be significant. Globally, players are bracing themselves for tough year. As crude oil price plummet this will push prices down but demand in unlikely to see a significant uplift, despite the attraction of lower prices. 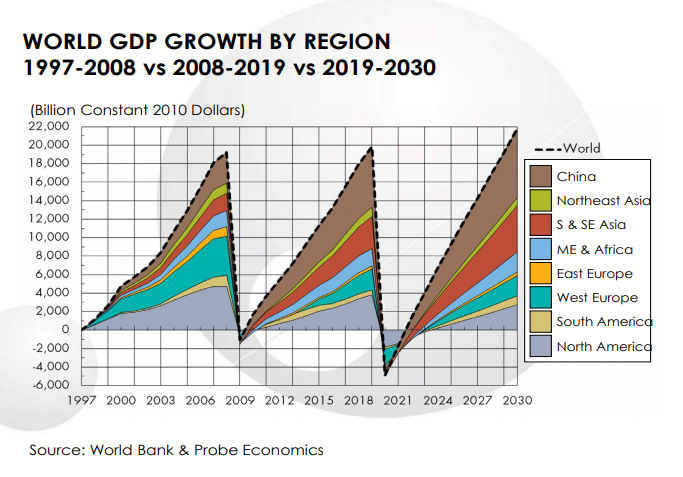 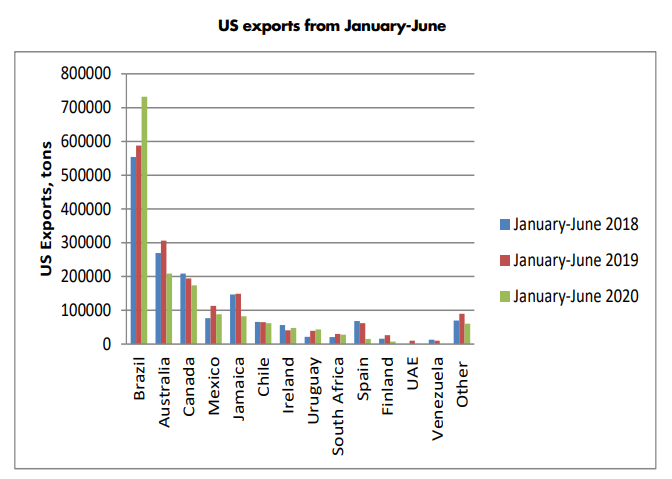