Epoxy Resins – The Sky’s The Limit 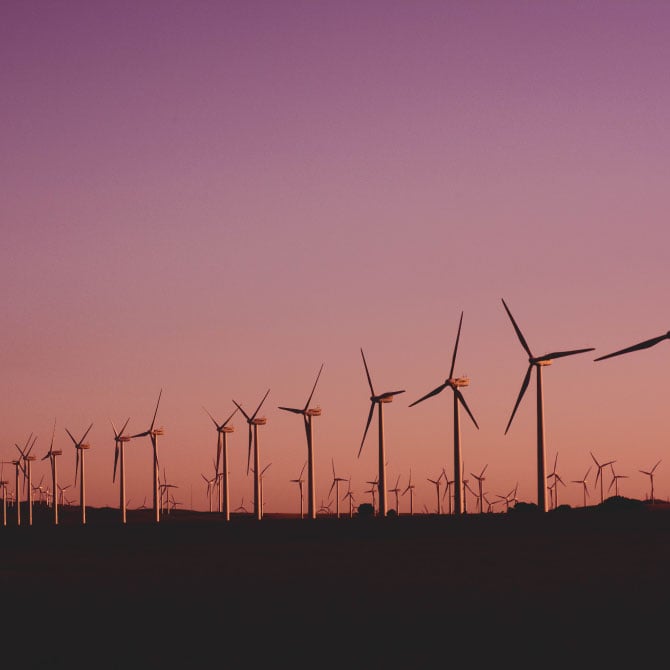 Consumer sentiment may have plunged to its darkest depths at the end of Q1 2021 after a series of events led to a widespread shortage of petrochemicals.  The rise and rise of the epoxy resins market is one of many examples of material going from oversupply to critically tight in less than 12 months.  The downstream industries are now facing swingeing price hikes by as much as 80-100% in just five months.  Market participants said the writing was on the wall in mid-Q4 2020 but an unprecedented winter storm in Texas put most markets under extreme stress.  The full impact of the one-week blockage of the Suez Canal is not yet apparent but buyers are bracing themselves for more bad news.

It could be said that the first warning sign came in October and November 2020, when producers told their buyers that availability was rapidly declining. China was emerging from the COVID-19 pandemic amid easing lockdown restrictions, suddenly releasing months of pent-up consumer demand.  In the weeks leading up to Christmas, there was a flurry of trading activity combined with panic-buying which placed prices on a strong upward trend. By mid January, demand in China appeared to be softening, and consumers in the US and Europe thought that this meant that Asian import volumes to Europe and the US would resume to normal levels. But as the Lunar New Year holiday drew to an end, and everyone was watching to see how demand in China would develop, the US Gulf Coast was hit by an unprecedented Arctic blast. The petrochemical sector in Texas was immediately brought to its knees as the majority of plants in the region were ill-equipped to deal with sub-zero temperatures.  Epoxy resins manufacturers, Olin and Hexion immediately announced force majeure on epoxy resins from their Freeport and Deer Park sites.  Prices in all regions started to climb rapidly, with price increase announcements being made on a regular basis.  A European producer said at the time:  “During the Chinese New Year, many people thought they could see light at the end of the tunnel but it turns out they were looking at the headlights of an oncoming train.” 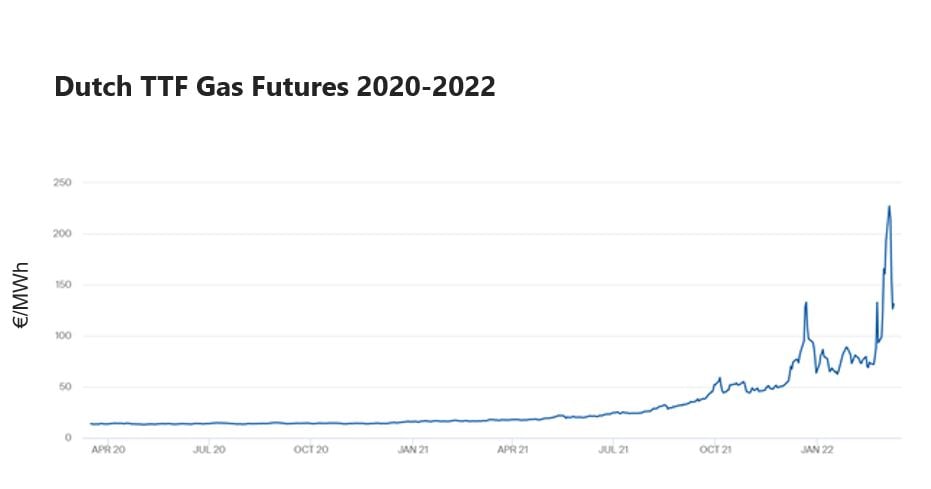