BUSINESS INTELLIGENCE FOR THE CHLOR-ALKALI MARKETS

Tecnon OrbiChem provides senior executives, including procurement managers and business segment managers, with the business intelligence they need to make timely, well-informed decisions based on reliable and accurate data and analysis of key factors shaping the chlor-alkali markets.

We produce go-to benchmarks for decision makers providing the full-spectrum view of supply chain dynamics that can enable them to make informed strategic decisions and creative business development plans to improve efficiencies and maximize profits.

Energy consumption is high in the chlor-alkali production process, and reducing the electricity consumption and improving efficiencies in an on-going concern for the global chlor-alkali industry and technology providers.

Our market intelligence provides the analysis and vision that enable today’s strategic planners to position their companies for continuing success in both the near- and long-terms. 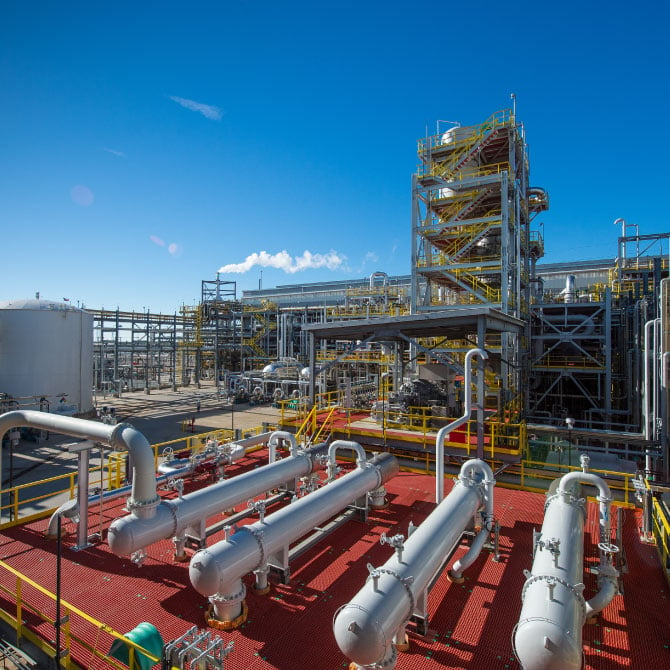 Caustic soda is used to make soap and detergents. It is used as a drain cleaner as the fat blocking the drain is saponified to soap which then dissolves down the drain. It is used to extract alumina from bauxite to produce aluminium, pulping wood for making paper and making rayon.

Other uses range from pharmaceuticals, such as the manufacture of aspirin and cholesterol drugs, to food processing, an example being the glazing for pretzels to make them crisp.

Tecnon OrbiChem provides detailed and comprehensive coverage of markets, prices, developments and commercialisation of chlor-alkali and polymers to allow informed decisions to be made by buyers, sellers, marketers, commercial planners and company executives. Such services, aimed at immediate commercial needs are accompanied by supply-demand analyses aimed at supplying deeply researched data in support of long term planning.

Day-by-day contact with the chemical industry is combined with scheduled interviews with chemicals executives to collect data and views on chlor-alkali markets, ranging from observations on current conditions to decades-long visions for the future. Tecnon OrbiChem provides its analyses of the data and offers its insights into the future direction of the industry, ranging from a few weeks to a few decades as the horizon.

Comprehensive historic, current and forecast data and analysis for:

Comprehensive historic, current and forecast data and analysis for:

Our Knowledge of Current Markets Is Informed by History

By the late 18th century there was a growing demand in Europe for soda ash (sodium carbonate) to manufacture soap, textiles and glass. At that time soda ash was produced by burning sodium-rich seaweed leaving the sodium carbonate in the form of ash. The main producers were Spain using barrilla and Scotland using kelp. While effective, this process could not produce large volumes to meet the growing demand.

France’s soap, textile and glass industries were expanding and there was growing concern surrounding its dependence on imported soda ash. In order to become self-sufficient, the French Academy of Science offered a prize to anyone who could manufacture sodium carbonate from salt. Nicholas Leblanc rose to the challenge and won by developing the Leblanc process, which was used during the early 19th century. Unfortunately, due to the French Revolution, he never received his prize.

The Leblanc process was eventually replaced by the Solvay ammonia-soda process, which was more economical and less polluting than the Leblanc method. The rights to the Solvay process technology were acquired by Brunner Mond, who was instrumental in making the process a commercial success.

Increased demand for soap, textiles and glass requiring growing quantities of sodium carbonate, resulting in the Leblanc process, was the beginning of the chlor-alkali industry and a milestone for the chemical industry.

Today the industry uses a sodium chloride solution (salt brine) as its raw material – just as the French Academy hoped for. The brine is electrolysed to produce chlorine and caustic soda (sodium hydroxide) on an industrial scale. The energy consumption is high in the production process, for every ton of chlorine and 1.12 tons of caustic soda about 2,400 kWh of electricity is required. Reducing electricity consumption is an on-going concern for the industry and technology companies. 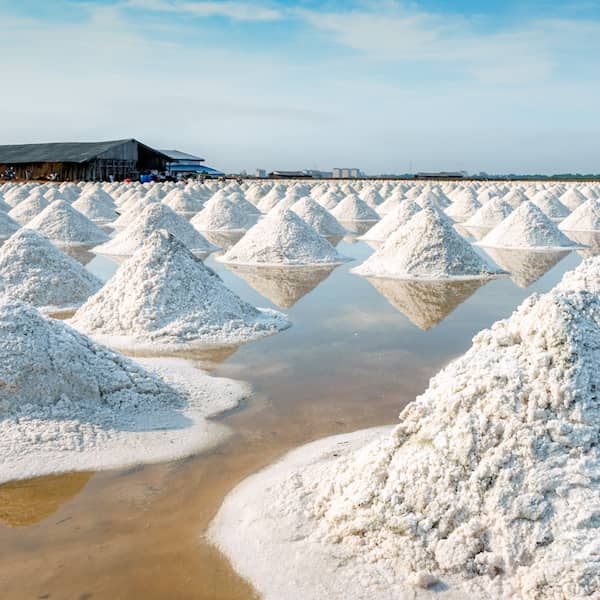 For the Chlor-Alkali Industry Producers, Consumers and Investors

Explore our articles, written by experts in the chlor-alkali industry

Chemical Supply & Demand , Global Chemical Market , US chemicals
Superfund Tax: Revival of an old tax in the US
Continue Reading