UP Resin: A Ride on the Wild Side 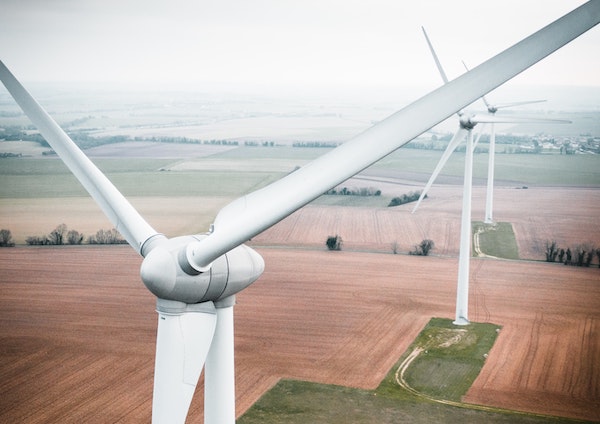 It has been a wild rollercoaster ride for the European and US UPR markets since September and October last year. The wheels were first set in motion in late Q3 when demand returned quicker than anticipated and drew down already low inventory levels. This was then followed by an extreme shortage of raw materials, which in some cases, forced UPR production rates to be cut and force majeures to be declared. While at the same time, global logistical issues frustrated attempts to import material from other regions. As a result, UP resins prices went up month by month, with some producers implementing more than one increase a month. But price rises have barely been able to keep track with spiking feedstock costs and suppliers report that margins are becoming increasingly compressed. So where will the ride take the UPR market now? Is it approaching the tip of the peak or is it about to hurtle towards the bottom?

It would be an understatement to say that a shortage of feedstocks has made life difficult for UP resins producers since the start of the year. The first headache came when there were planned and unplanned issues at maleic anhydride plants along with delayed imports from Asia. UPR producers had to pay over the odds and upfront in order to secure raw material supply and keep their plants running. Ineos Composites announced a force majeure on UPR due to a lack of raw material availability in April. The force majeure declaration is still in place and there is no news on when it will be lifted. Sources expect raw material supply to improve in July, if it does, this could lead to the lifting of the force majeure early in Q3.

TO CONTINUE READING THE FULL ARTICLE, PLEASE FILL OUT THE FORM BELOW AND WE WILL SEND IT TO YOUR INBOX. 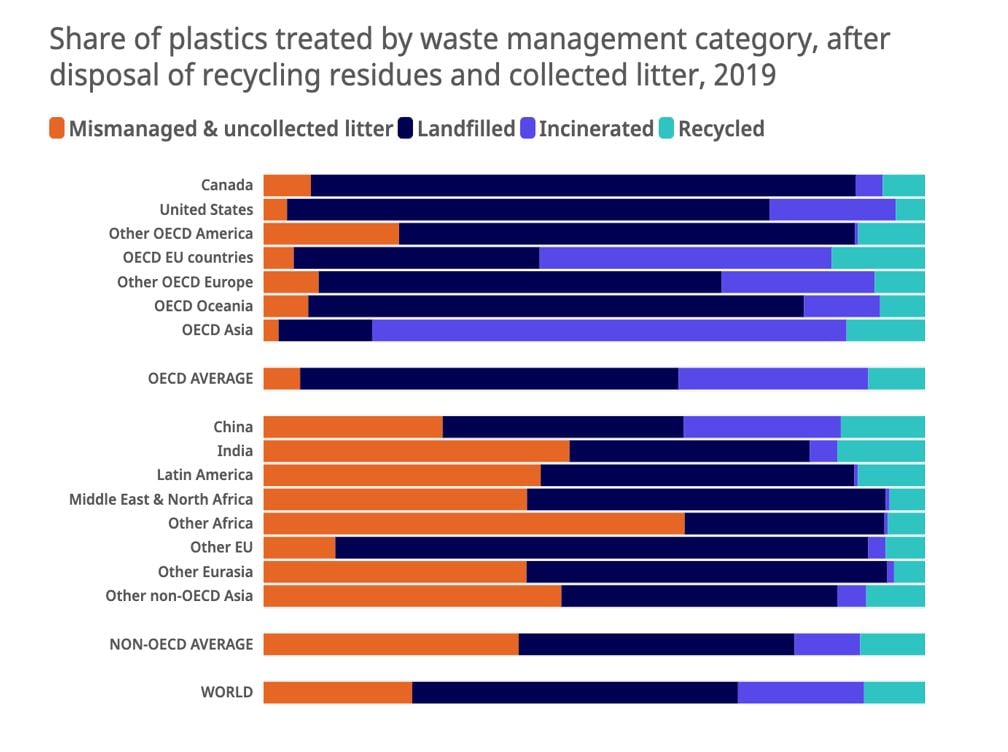 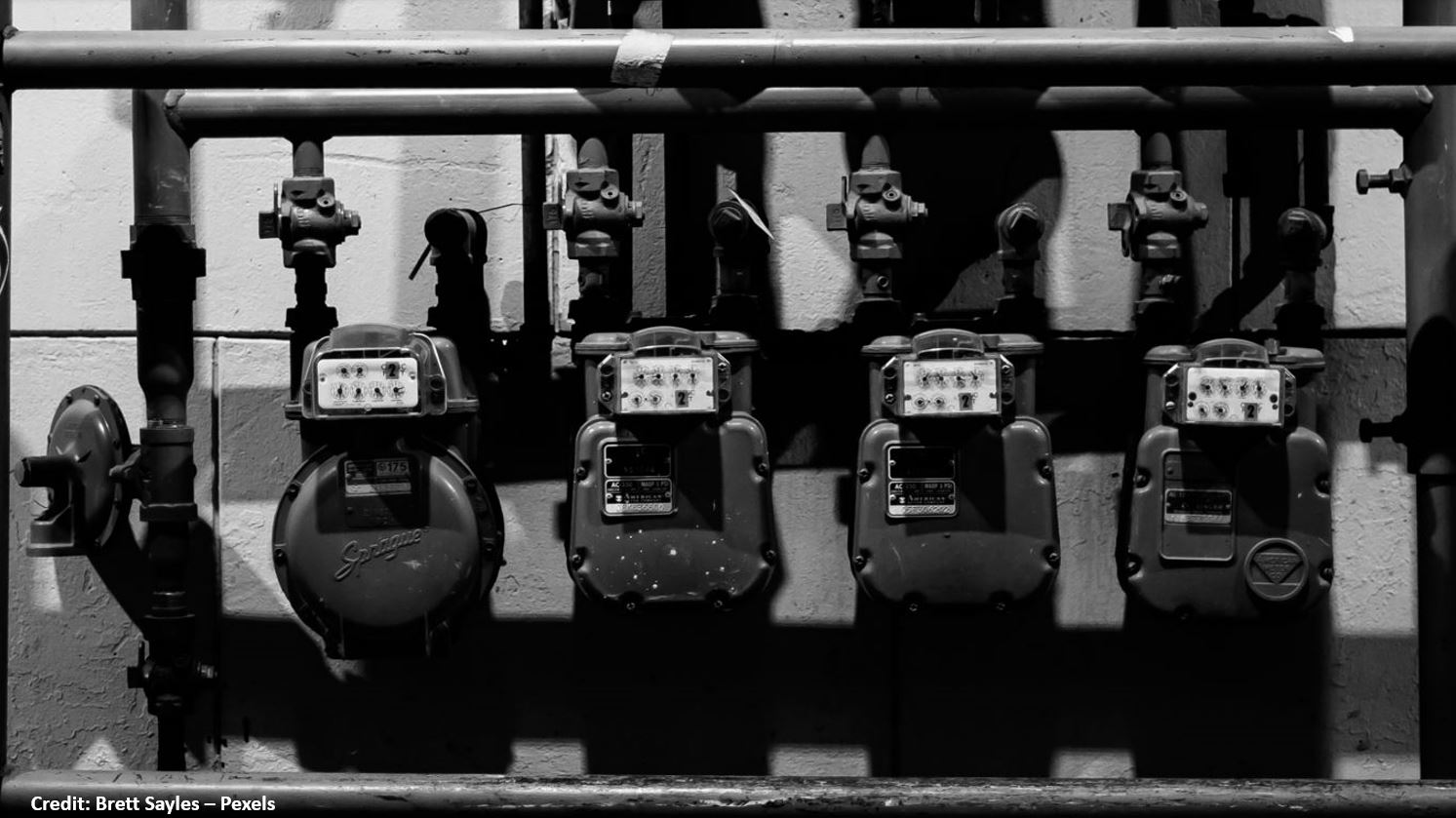