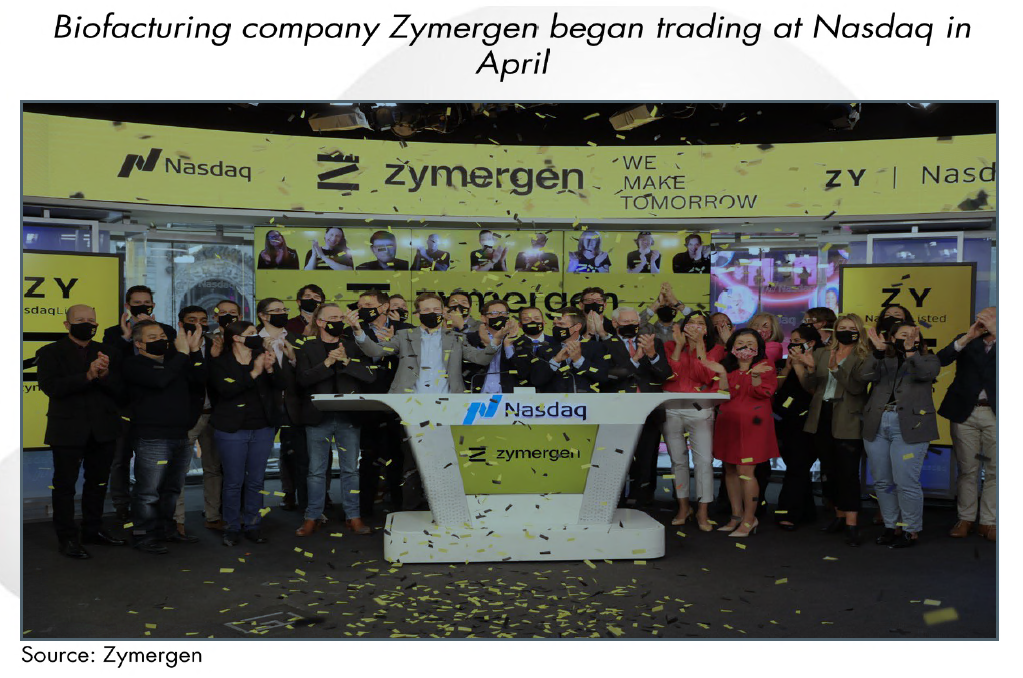 As of 22 April, California, USA-based biofacturing company Zymergen began trading on the Nasdaq Global Select Market under the ticker symbol “ZY” and offered 16.13 million shares at $31/share. The gross proceeds from the offering are expected to be around $500 million. The offering is expected to close on 26 April. The cash raise comes on the heels of a $400 million Series C in 2018 and a $300 million raise in September.

The company’s first biomolecule is Hyaline, a family of polyimide films launched in December 2020, and the first in a franchise of optical films designed for electronics companies to use for display touch sensors in personal devices and other applications. Polyimides are high-temperature engineering polymers that exhibit an exceptional combination of thermal stability, mechanical toughness and chemical resistance.  They can be classified as aliphatic, aromatics, semi-aromatics thermoplastics and thermosets. Aromatic polyimides are derived from an aromatic dianhydride and diamine, while aliphatic polyimides consist of the polymers formed due to the combination of aliphatic dianhydride and diamine. The classical method of polyimide synthesis is by reaction of a dianhydride and a diamine.

TO READ THE REST OF THE PAPER, PLEASE FILL OUT THE FORM BELOW AND WE WILL SEND IT TO YOUR INBOX. 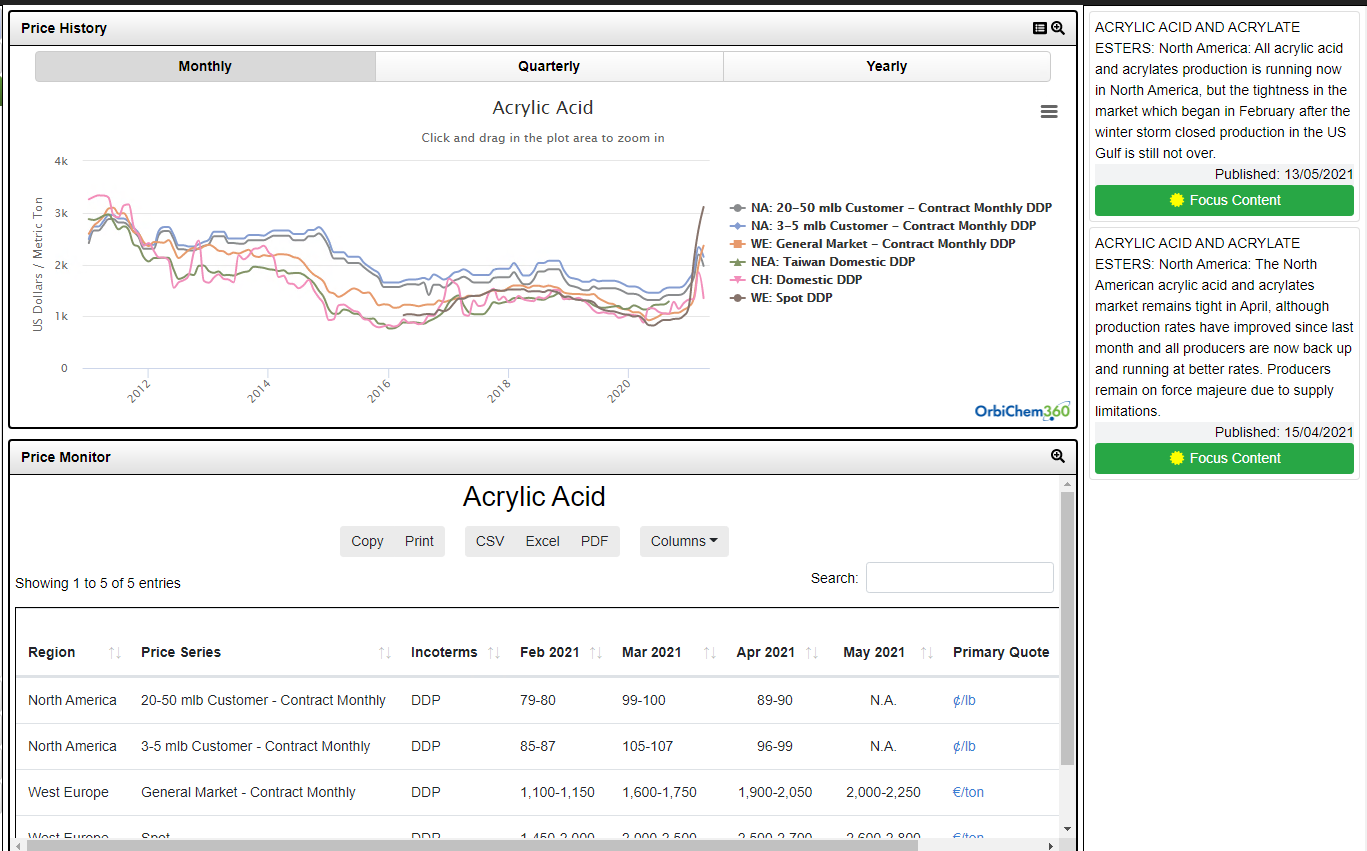 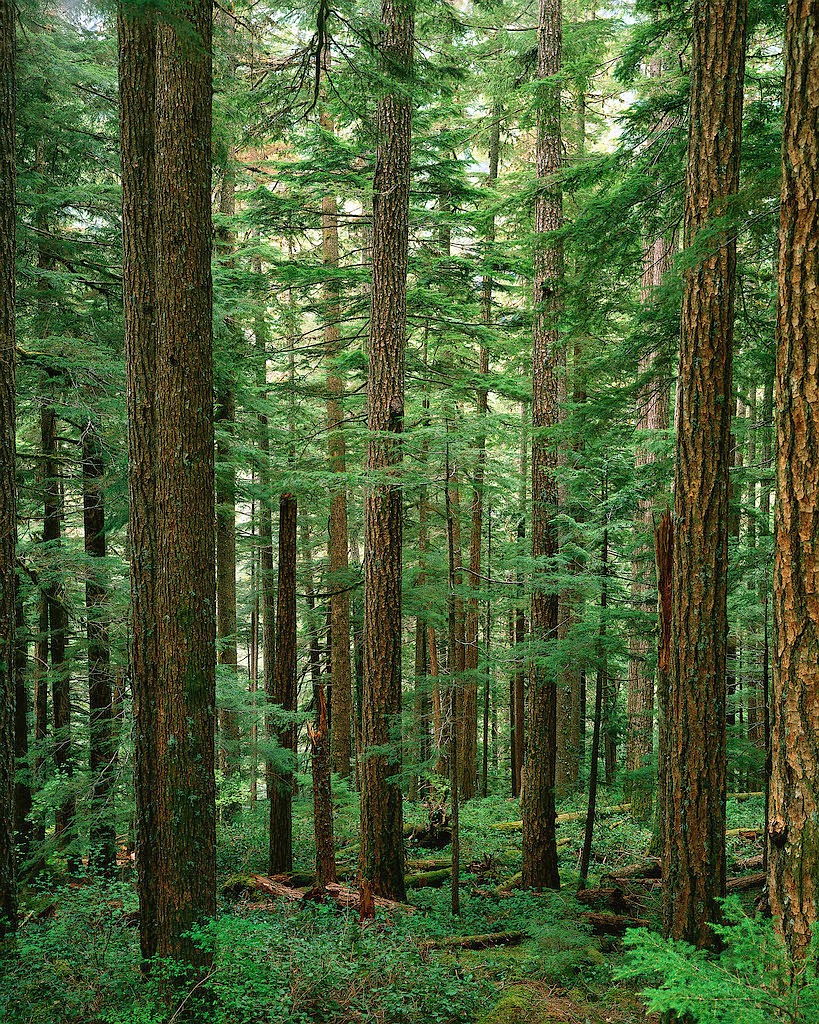